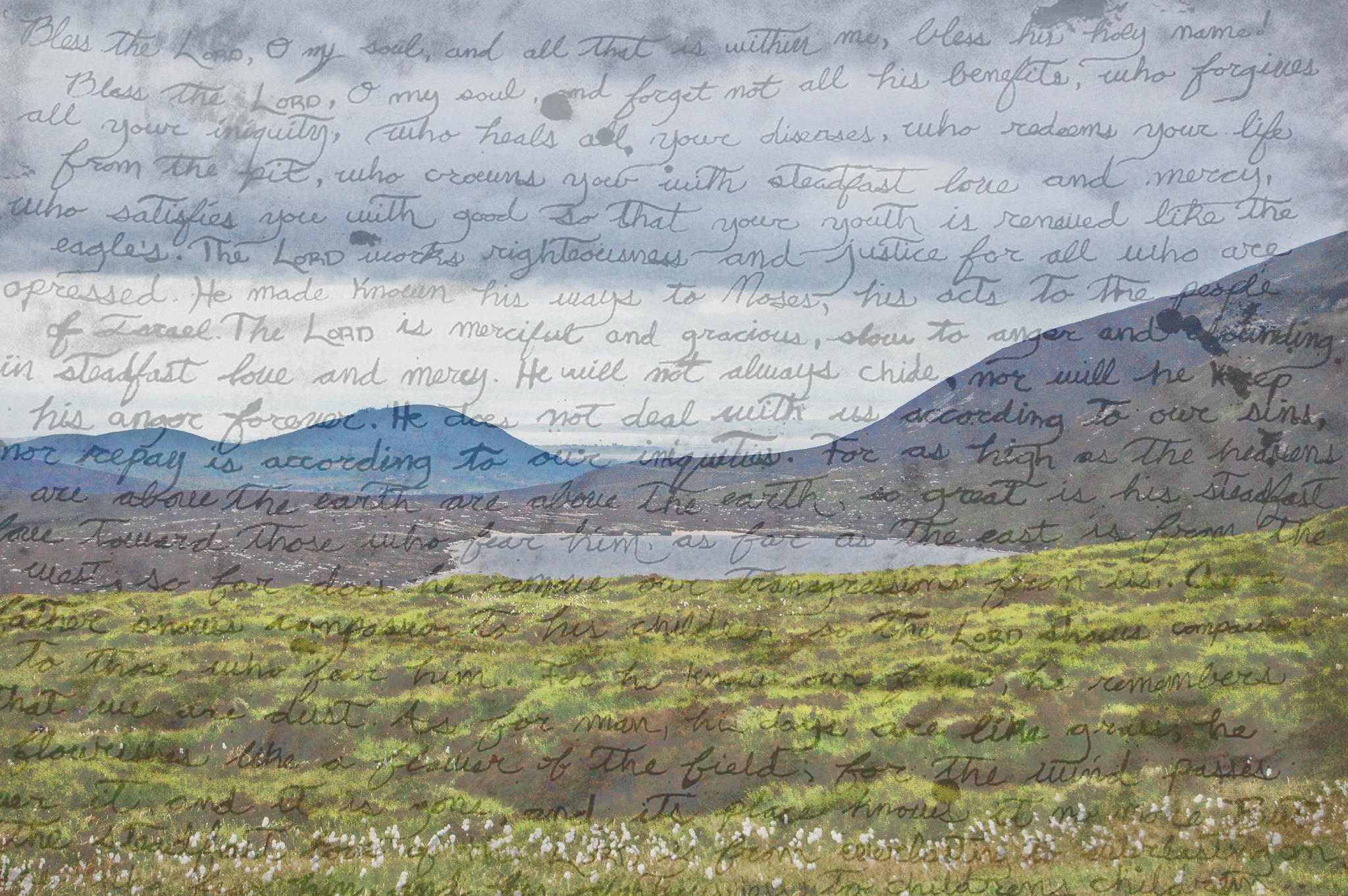 I have previous written about James Barron the Scottish layman who assisted John Knox during the reformation of Scotland.

Knox first writes about his interaction with Barron family during his secret, brief return to Scotland (which he’d fled upon the rise of Catholic queen Mary Tudor) in 1555. In particular, Knox wrote of his ministry to James’ godly wife Elizabeth. He wrote:

Lodged in the house of that notable man of God, James Syme, [Knox] began to exhort secretly in that same house; and thereto repaired the Laird of Dun, David Forrest, and some certain personages of the town.

Amongst these was Elizabeth Adamson, spouse to James Barron, burgess of Edinburgh, who had a troubled conscience, and delighted much in the company of the said John, because he, according to the grace given unto him, opened more fully the fountain of God’s mercies, than did the common sort of teachers that she had heard before, for she had heard none but Friars. She did with much greediness drink of that fountain, and at her death she expressed the fruit of her hearing, to the great comfort of all those that repaired to her.

Albeit she suffered most grievous torment in her body, from her mouth there was heard nothing but praising of God, except that sometimes she would lament the troubles of those that were troubled by her. When her sisters asked what she thought of the pain which she then suffered in body, in comparison with that with which sometimes she had been troubled in spirit, she answered, “A thousand years of this torment, and ten times more joined unto it, is not to be compared to the quarter of an hour that I suffered in my spirit. I thank my God, through Jesus Christ, that He has delivered me from that most fearful pain; and welcome be this, even so long as it pleaseth His godly Majesty to discipline me therewith.”

A little before her departure, the said Elizabeth desired her sisters and some others that were beside her to sing a psalm. Amongst others, she appointed the Hundred and Third Psalm, beginning, “My soul, praise thou the Lord always.” This ended, she said, “At the teaching of this Psalm, my troubled soul first began effectually to taste of the mercy of God, which now to me is more sweet and precious than were all the kingdoms of the earth given to me to possess for a thousand years.”

The priests urged her with their ceremonies and superstitions, but to them she answered, “Depart from me, ye sergeants of Satan; for I have refused, and in your own presence do refuse, all your abominations. That which ye call your Sacrament and Christ’s body, as ye have deceived us to believe in times past, is nothing but an idol, and has nothing to do with the right institution of Jesus Christ. Therefore, in God’s name, I command you not to trouble me.” They departed, alleging that she raved, and wist not what she said.

Shortly thereafter she slept in the Lord Jesus, to the no small comfort of those that saw her blessed departing. We could not omit mention of this worthy woman, who gave so notable a confession before the great light of God’s Word did universally shine throughout this realm.

According to family lore, we are direct descendents of the Barrons. (My great-grandmother was a Barron of York County, SC.) This same Psalm 103 that gave my ancestor Elizabeth such grace at her death nearly 500 years ago was transformative in my own spiritual life when I memorized it during my junior year of college. “Bless the Lord, O my soul, and forget not all his benefits.”

(Quoted from Knox’s History Of The Reformation Of Religion, Within The Realm Of Scotland. Image from Elise Montgomery.)