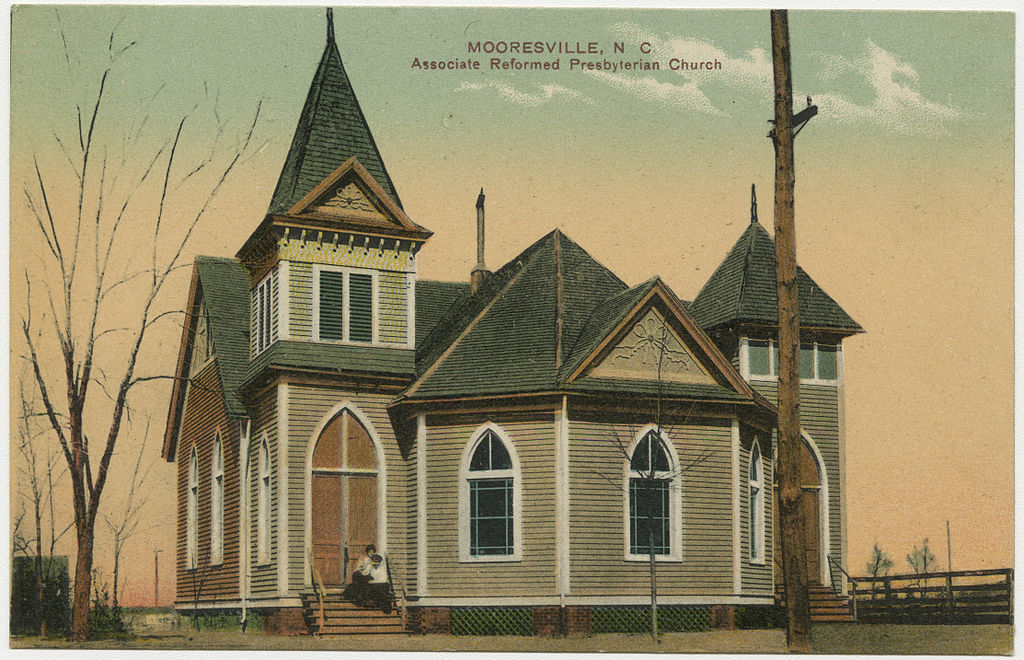 However, the history of Scottish Presbyterianism in America is more complex than these two denominations. The modern PCUSA and PCA merged, at some point, with significant portions of the Scottish denominations. The RPCNA and ARP have rich and tangled histories that lead to the denominations we have today.

Here is a brief overview of the timeline of Scottish Presbyterianism in America. For a more full picture, consult an article called American Presbyterian Churches—A Genealogy, 1706-1982 by Russell E. Hall.

In 1798, a remnant of the Covenanters re-organized their presbytery and in 1809 formed a Synod.

The Old Light Synod would become what is now the Reformed Presbyterian Church of North America.